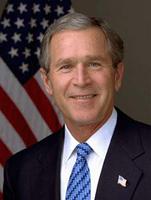 One of the corrispondents of Peacepalestine, expert in telecommunications, happened upon an ether transmission late one night. The voice was recognisable, and this appears to be the original speech for the United Nations General Assembly, substituted at the last minute. For the sake of documentation we are pleased to present The Speech.